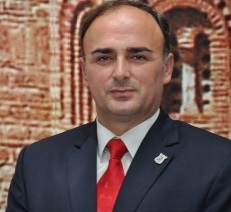 Youth Cultural Centre and the Association of Culture and Art Models of Ohrid are non profit NGO organizations aimed at presenting the cultural achievements, cultural exchange by organizing festivals of folk dance, choral festivals,festivals for majorette teams and brass orchestra,of modern dance and theater festivals. Youth Culture Center mission is to connect different cultures from all over the world through music,dance, mutual companionship, entertainment and collaboration in joint projects. YCC was founded in 2001 in Ohrid. Until now we implemented a number of projects and festivals.All thouse years we organized 77 Folk festivals, 24 Choral Festivals and 18 festivals for modern dance and majorette teams. Our president Prof.Zoran Strezovski - on his rich biography, from 2003-2007 was the director of the prestigious national cultural manifestation Ohrid Summer Festival. He is the person who brought the world famous tenor Jose Carreras in Ohrid on 12 July 2005. We built bridges from nation to nation.


They said for the festival.. 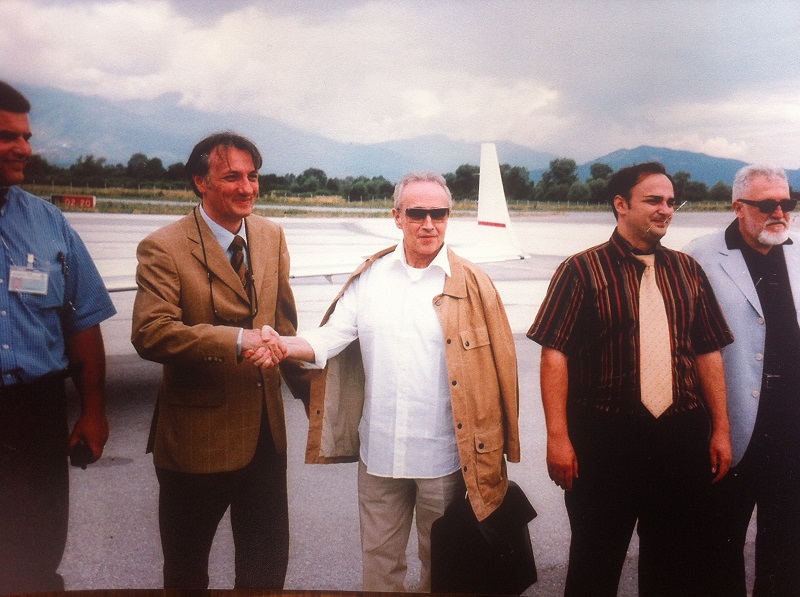 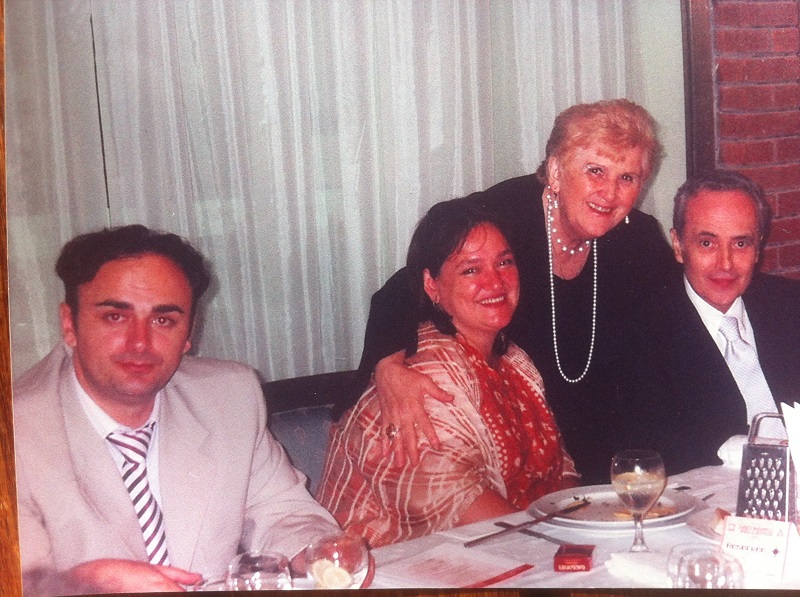 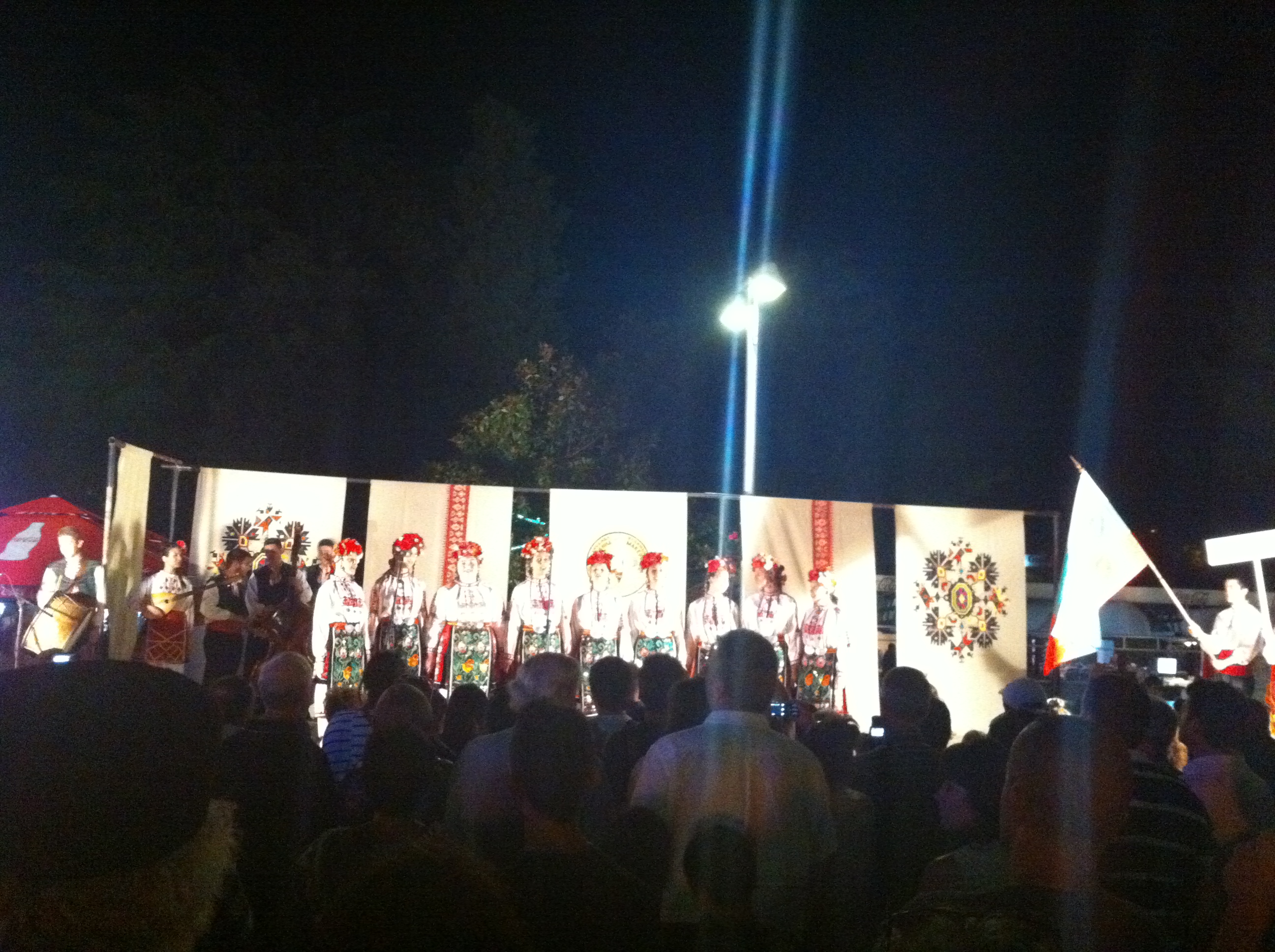 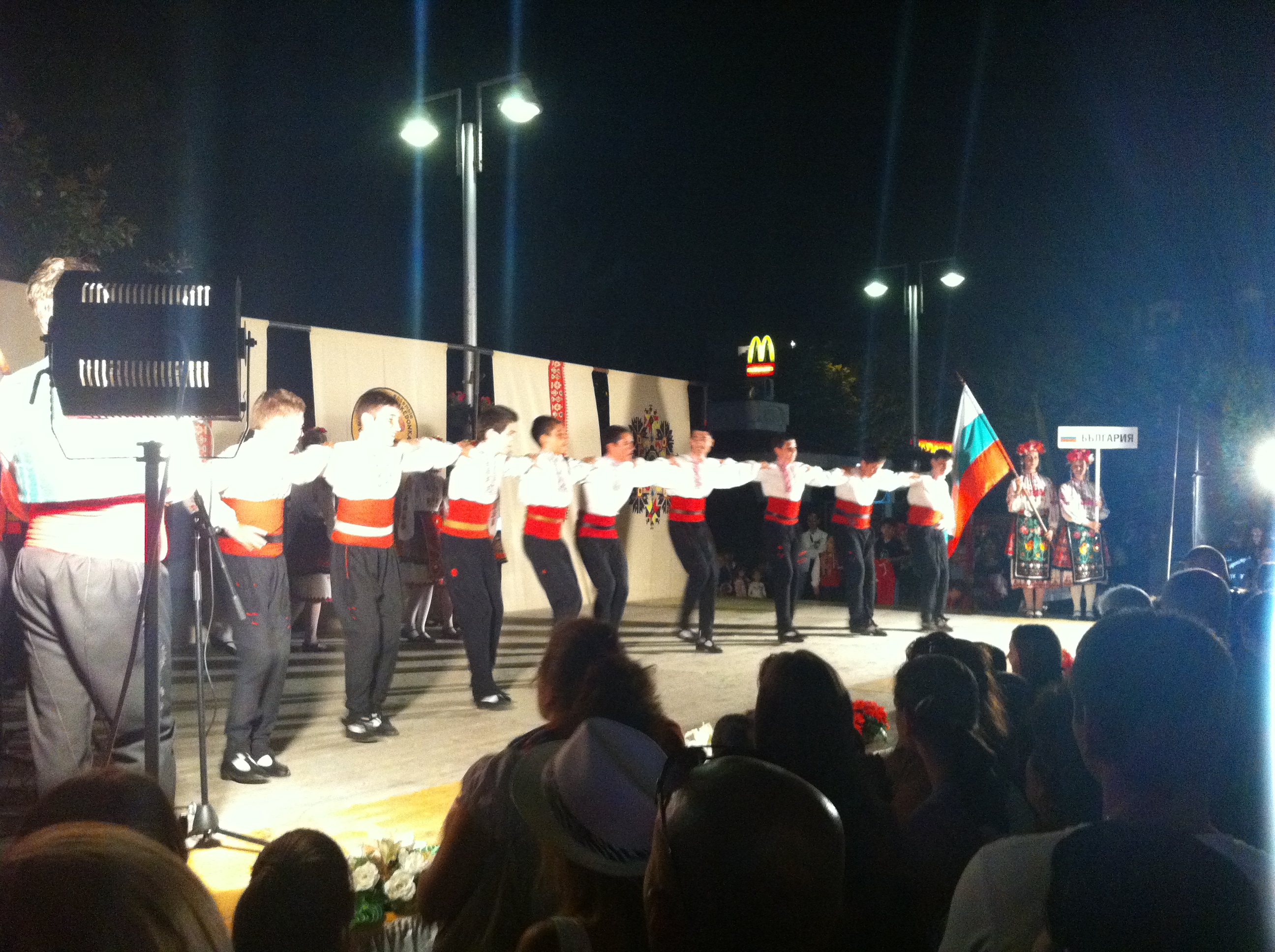 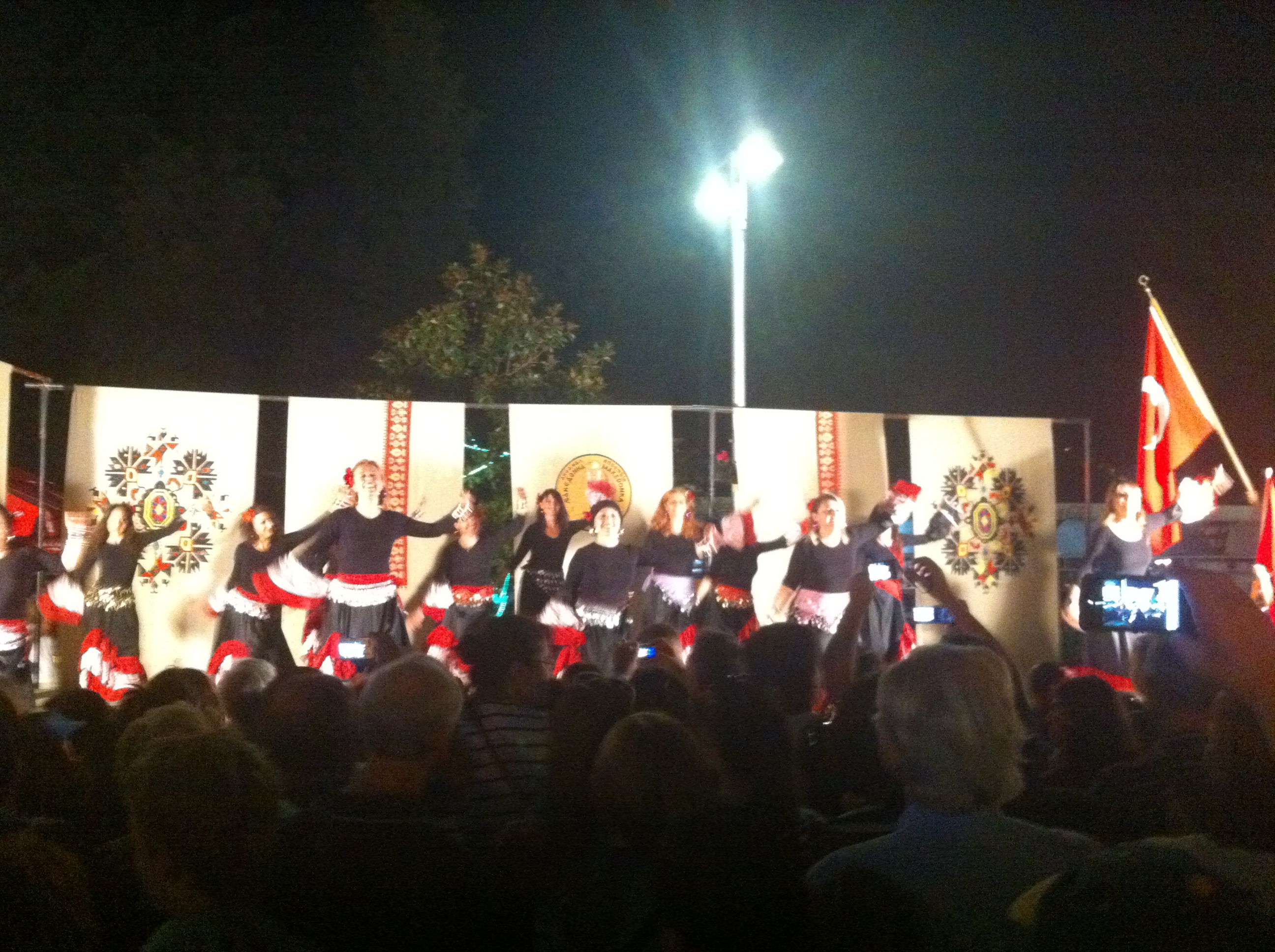 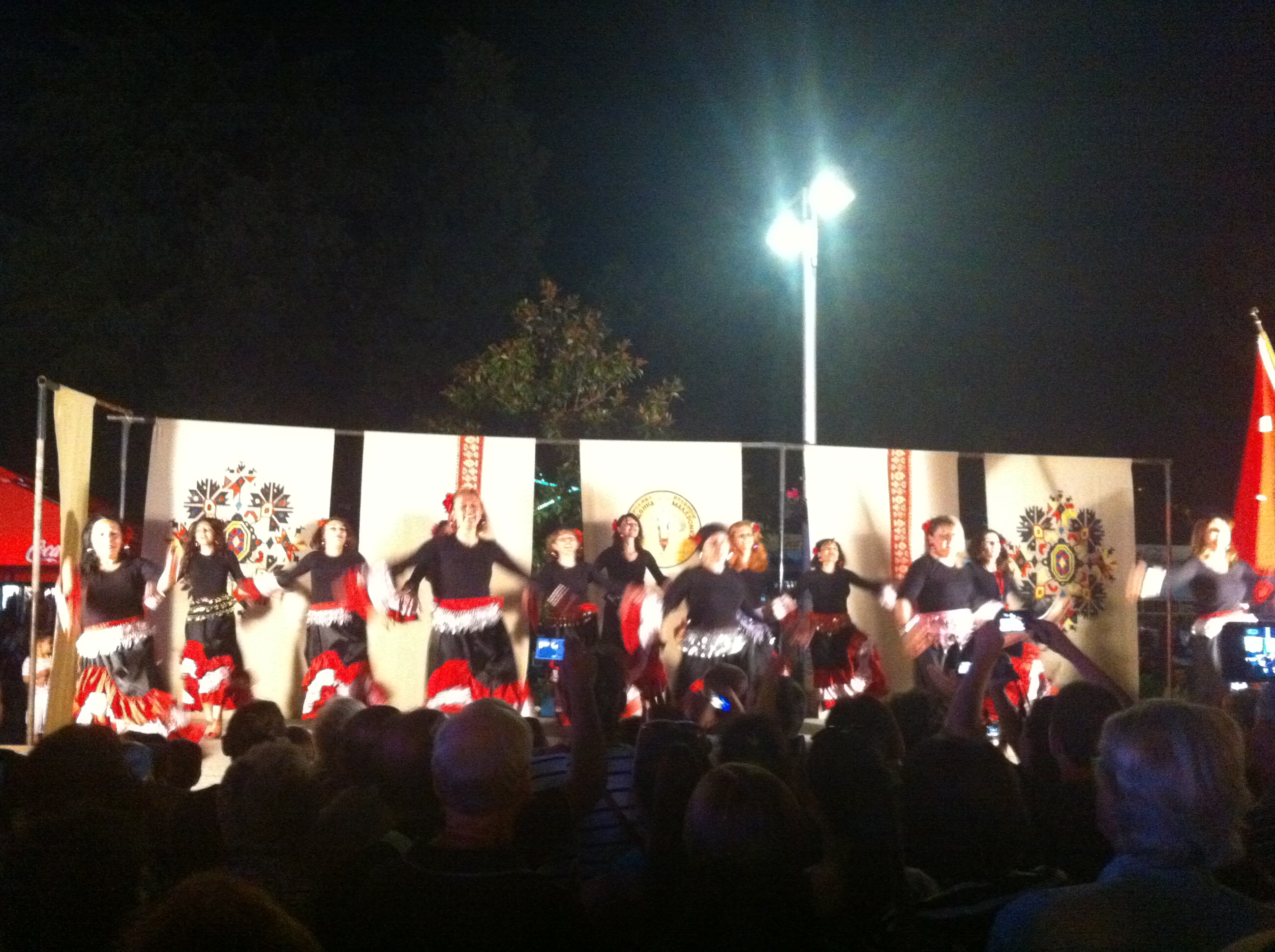 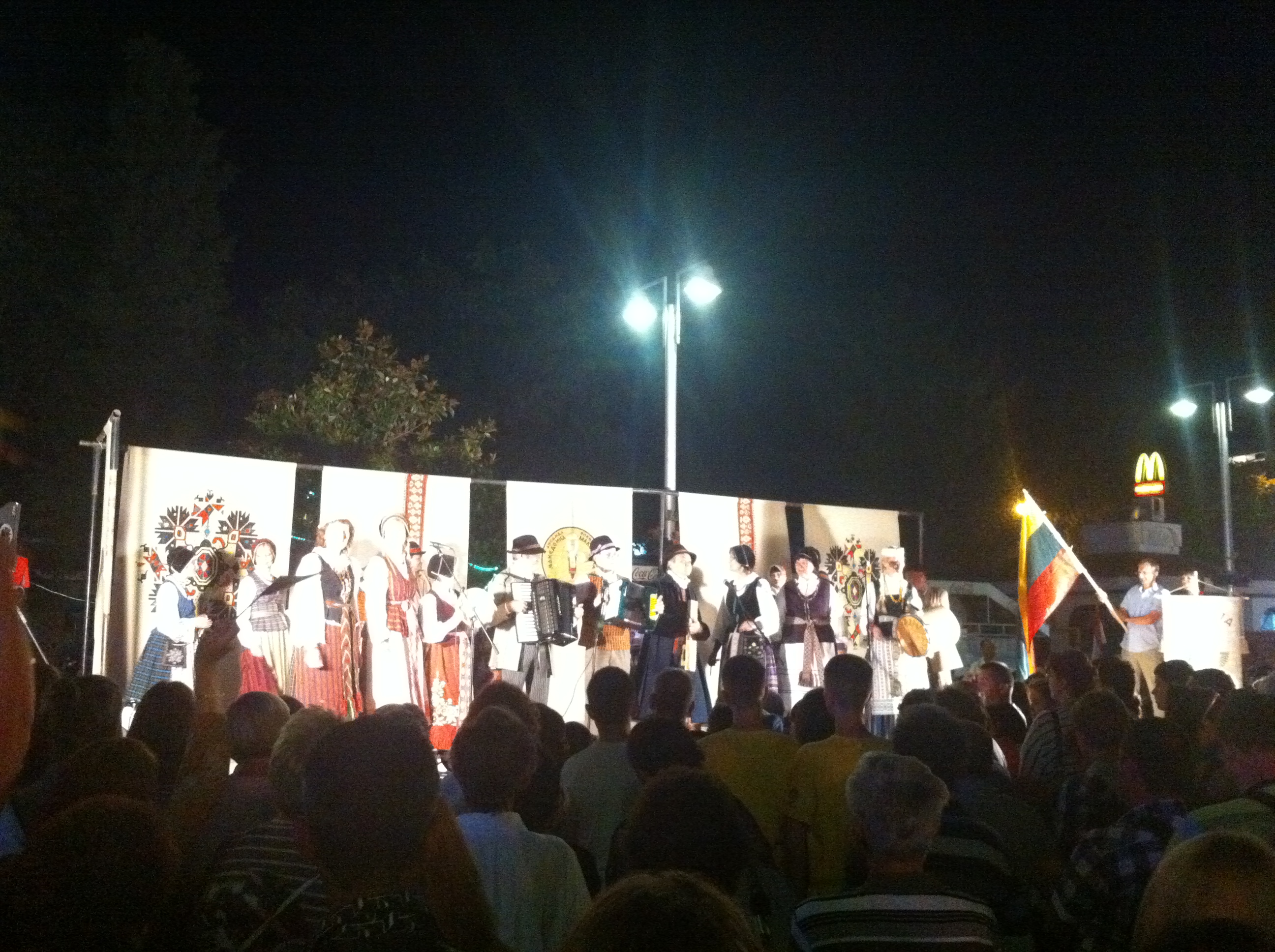 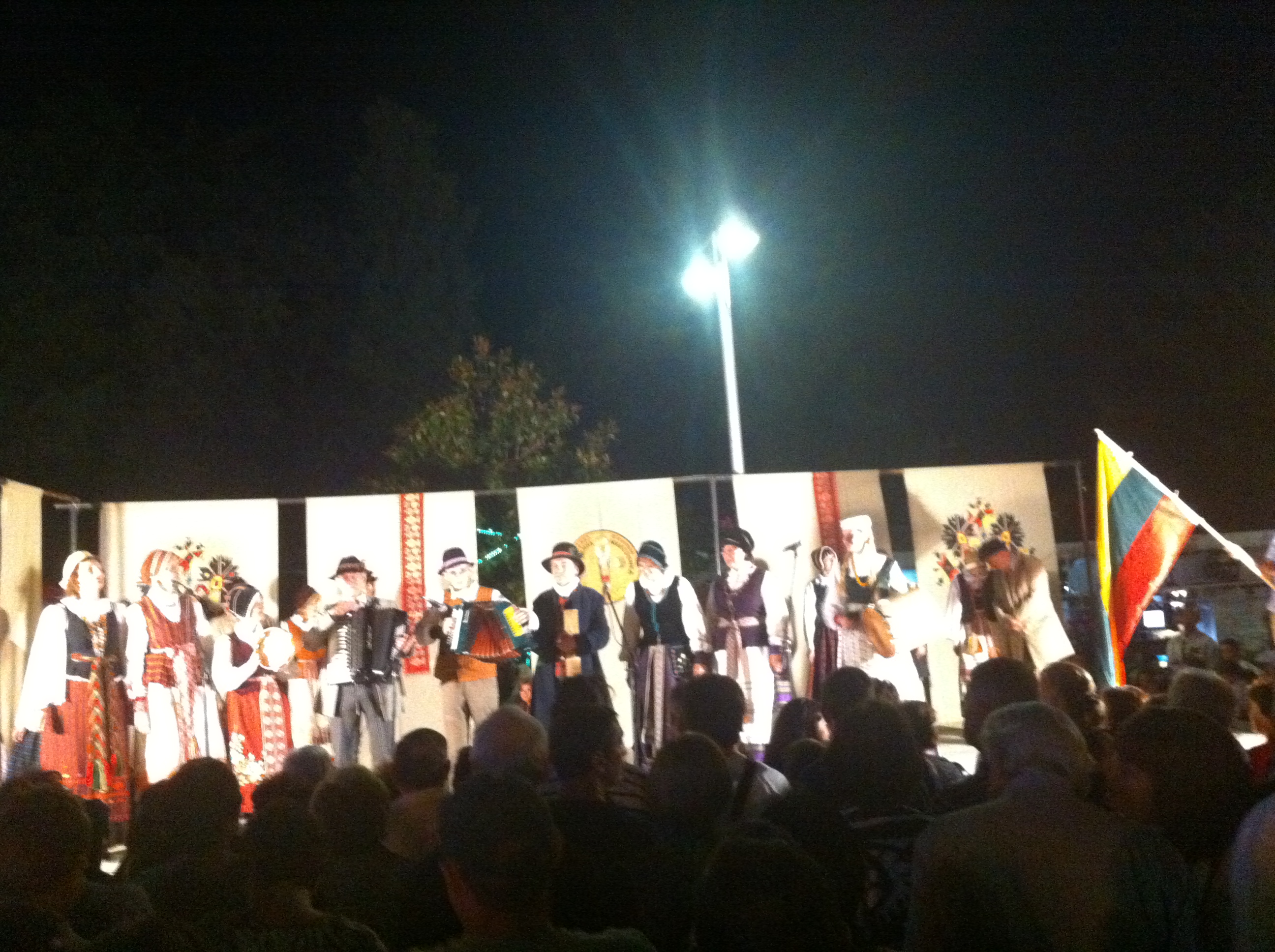 This is not a story, But a reality, an eternal one, and one which so far no one has managed to retell. Probably no one hasn’t even tried. There are several places in this world which simply cannot be retold. When standing in front of their monuments, the remains of the civilization of old, and the temples where you forget your identity, the only thing your intellect allows you is respect and contemplation, thinking of the things that are yet to be discovered and explored. Here in Ohrid the smartest and the wisest and the most powerful people throughout the centuries had only one goal – to leave at least their mark. Ohrid simply couldn’t be conquered, but it would immediately become the seat of the most powerful men and it would continue to live its life where the conqueror entering the city wouldn’t charge in, but bow to the city.

Today it is the same, In Biblical Macedonia, every path leads to Ohrid. The person coming to Ohrid is at first amazed, and afterwards, deep within his soul, bows to its marks, which simply encourage you to understand or maybe to wonder – why certain places have been chosen to be different, praised and unique in the whole world.


The application form can be downloaded here


That’s what Ohrid is like, The ancient Lihnidos, whose fortress is mentioned for the first time by the historian Livius, way back in the third century B.C. According to explorers, this is where apostle Paul has resided on his journey dedicated to teaching and spreading the faith in Christ. Ohrid is the center of Christianity for all Slavs, an archbishopric seat, a seat of schools and universities, the first ones in this region, and even further. Today Ohrid remains a center of archaeological sites and discoveries. Ohrid is the city of 365 churches. One church for each day of the year. This fact has been evidenced in the 14th century by Evliya Çelebi in his travel books, and in the Middle Ages Ohrid has been called the Slavic Jerusalem. The city of the first cave-churches in this region, where one forgets time and space and receives unique answers. The city where monasticism laid its wisdom and God His divine wisdom. Ohrid is the prize for Biblical Macedonia – can be said or thought of only by those who have seen and felt it. Feel Ohrid for once in your life and you already know why you will return and why it simply cannot be retold.

The National Museum is located in the Robev family house, a masterpiece of 19th century Ohrid town architecture, in Tzar Samuel street which contains the rare surviving houses in the hilly part of the town designed by builders from the surroundings of Debar. There has been a museum in Ohrid since the beginning of the 16th century when it was the Archiepiscopal Museum (dismantled in 1916) housed in St. Bogorodica Perivlepta’s Church. The present museum was set up in 1951 and is one of the few museums in Macedonia whose collection is housed in several different premises: In the one - time Robev and Urania houses in that in which the Ilinden revolutionary Hristo Uzunov was born, in the administrative building of the Institute and the Museum and in the St. Bogorodica Perivlepta’s Church Museum complex, which houses the Gallery of Ohrid Icons from the 11th to the 19th centuries and the Permanent Exhibition of Slavonic Literacy. The National Museum’s archeological collection contains findings dating from prehistoric times and from the classical and mediaeval periods of Ohrid’s history. It also possesses a rich collection of Ohrid’s icons, a numismatic collection of c. 9000 coins dating from the classical period and right up to the later Middle Ages and various items and documents from the period of the Rebirth, the Ilinden Uprising and the National Liberation War.

In the rotating glass showcase in one of the rooms in the house of Robev family in Ohrid, the golden post mortal mask, golden hand glove with a ring, golden sandals and seventy burial accompanying objects are displayed. They were discovered on September, 30, 2003 at the place called Gorna Porta nearby the northern wall of the Samuil’s fortress in the old part of Ohrid in a tomb dating 2500 ago in the necropolis of the 5th century B.C.